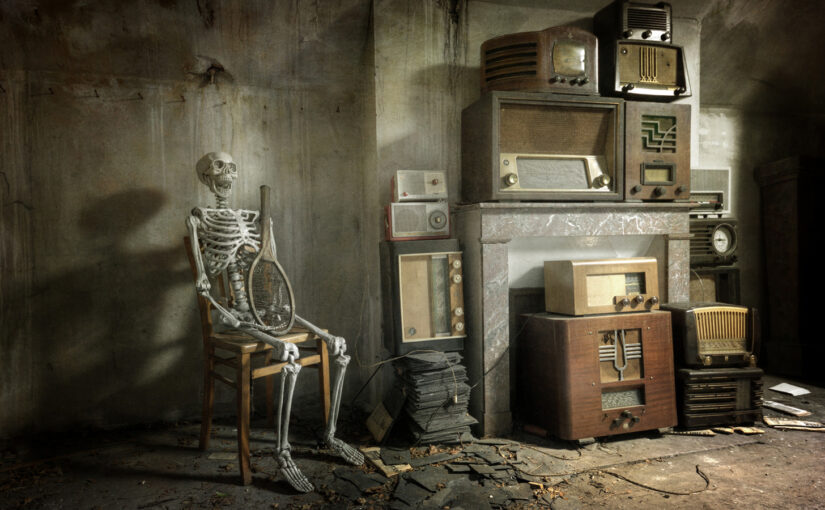 I didn’t have a particularly insightful meditation today, but I did listen to a book about letting go of anger from a Buddhist perspective. I have been very interested in reading about Buddhism and its practice of meditation. I am not so much interested in it as a religion, but more of a practice. I like their belief in non-violence and compassion.

I have been an angry person for most of my life. I am always angry and resentful. Feeling mad when other people are lazy and unmotivated. When other people don’t care about personal growth or doing anything about their circumstances. I have spent half my life pushing ropes. Trying to force people along on my three-legged race that they never asked to be a part of in the first place. I get angry when someone doesn’t want to change and I want them to.

Today I meditated about the skeleton in the room. That’s how I feel about apathetic, unmotivated, uncaring, and lazy people – like they are just dead inside. Like they are a rock that is incapable of growing.

I get angry and frustrated that they won’t just “come to life”. It frustrates me. I think you are unchangeable, like a rock. You can’t grow. But, I realized the skeleton in the room, has no reason to get out of bed, nothing to really look forward to, nothing they are particularly excited about. They’re just there. Instead of being angry, I had compassion. How sad it is to not have any goal you want to work on or anything you are excited about accomplishing. It really helped me change my attitude from one of disgust to one of compassion.

I am grateful to be alive, to be motivated, to have things I look forward to. To be alive! Today I am having compassion for the skeleton in the room.